"Real sports cars & bikes are heard before they are seen!..."

"Classiche s.r.l." is linked to the history of the "ANSA Marmitte s.r.l" factory, the old Italian manufacturer of competition and sport exhaust systems dating to 1959 in Finale Emilia (Italy). The use of an acronym for the name, in this case ANSA for "Anonima Silenziatori Auto" was common Italian practice in the past and was similar to ALFA Romeo which stood for "Anonima Lombarda Fabbrica Automobili". First introduced as "ANSA VI s.p.a.", the factory became "ANSA Marmitte s.r.l." in 1966. This change was brought about by Remo Pola (one of the 2nd owners) as part of his effort to gain full control and ownership, and to achieve his goal of making it a worldwide leading company in the field of exhaust production.

Since the early days "ANSA Marmitte s.r.l." established strong and important collaborations with some of the most prestigious Italian automotive brands.
The collaboration with LAMBORGHINI began in 1964 with equipment for the first 350 GT (2+1). Since that beginning, all subsequent models have had the famous Finale Emila exhaust sound. Only 2 years later the company achieved another important objective: since 1966 every DE TOMASO vehicle has been officially equipped with "ANSA Marmitte s.r.l." exhaust systems as well.
This was just the beginning...
1968 was an extremely important year for the company and its future. This is when the collaboration with FERRARI began with equipment for the first Dino 246's and Daytonas, and also with MASERATI.
Since the 70's and to this day, the inimitable "ANSA Marmitte s.r.l." products combination of sound and performance has been a vital part of every Italian built sports car.

From the middle 70's until 2007 all of this success propelled the Pola Family and later their "successors" to expand the boundaries to other continents in an effort to maintain production continuity without compromising the quality of its products.
In this attempt, unfortunately, a series of organisational problems arose which grew over the years, bringing the factory to a critical situation when in 2009 "ANSA Marmitte s.r.l." closed its doors.
In 2010, however, there were a few men who refused to give up.

All existing warehouse stock and the exhaust manufacturing equipment related to the classic and exotic vehicles was salvaged by the former employees of "ANSA Marmitte s.r.l." From the Court House of Modena, they took ownership of all drawings, historical documentations and, no less important, every original mould to make the same exhaust systems, according to the same quality traditions, performance and "sound" of the Italian factory equipment.
It was then that "Classiche s.r.l." company was born. Today Classiche is a company that, with passion and dedication, produce the exhaust systems exactly like it had been done for more than 50 years, all strictly according to the "historical methods" as follows in these simple but fundamental 4 rules:
1. materials must respect the period correct original specifications to maintain the same sound tone;
2. always conform to the original design of the inside and the diameter of the pipes to not modify the performance and sound;
3. always conform to the correct design of the outside, to not alter the originality of the vehicle.
4. the finished product must conform to the specifications of the vehicle designer.

Thanks to the experience gained in 50 years of operation, a belief in the greatness of the work from the historical Italian factory, and in the importance of maintaining vehicles correctness and originality, "Classiche" is able to produce these legendary exhaust systems so every passionate owner can still properly equip his cars to fully enhance their value and historical significance.
"Classiche s.r.l." is based in Finale Emilia, Modena (Italy) and, directly or by its distributors, equips worldwide classic, vintage and modern vehicles, marketing its exhaust systems with the brand "Classiche".

Race Sound, is the official distributor for Classiche s.r.l. products in the South Africa.

Below is an example of a Lamborghni Miura that would have been fitted OEM with an ANSA Marmitte/ ANSA Exhaust. 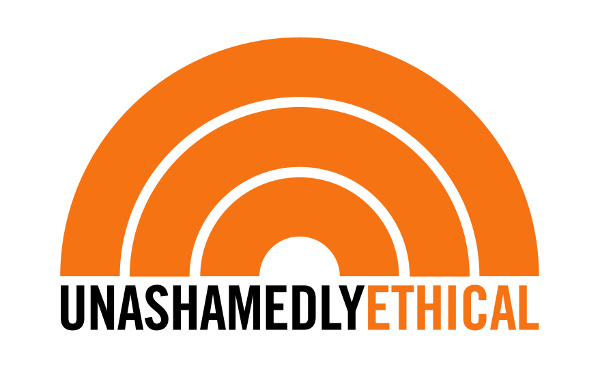